The Verb To Have

Have is one of the most common verbs in the English language. It functions in various ways.

TO HAVE AS A MAIN VERB

As a main verb “to have” implies the meaning of possession.

When you are talking about actions, you only use “have”.

The action:-
I have a shower every day. – I’m having a shower now.
!Note – it does not take the continuous form “I having” – for that you have to use the auxiliary verb be.

For example: “I am having a shower.” “Are you having a good time?”

The forms of the verb “to have” are have and has for the present and had for the past.

TO HAVE AS AN AUXILIARY VERB

THE USE OF HAVE TO

In addition to the two forms, there is another use for have as a modal verb; have to or have got to. This, of course, must be followed by another verb “We have to do something“.

TO HAVE SOMETHING DONE

If something is done for you, in other words you haven’t actually done it yourself, we use the structure “to have something done”.

For example:-
“He had a tooth out.” (Only a masochist would go pull their own teeth out. We go to the dentist and he or she pulls our teeth out for us.)

“I have my hair cut once every six weeks.” (I don’t cut my own hair, my hairdresser cuts it for me.)
“My husband has the car serviced once a year.” (He wouldn’t have a clue how to service a modern car so, he takes it to the garage and they service it for us.)

Let’s start with the OS (Operating System) which basically is a software that controls the operations of the computer. Examples of OS are Windows 8, Unix, OS  X, Linux, etc) 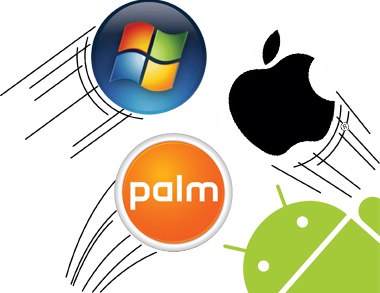 Flash drive is also known as pen drive or flash memory. It is a device that people use for storing documents, pictures, songs, data in general. 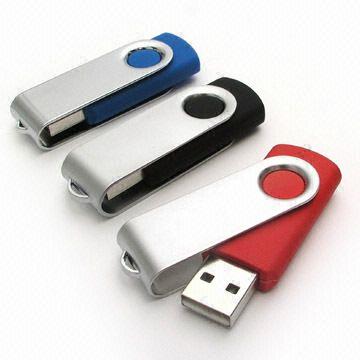 Browser is a software used to view things in the internet, examples of browsers are Firefox, Google Chrome, Internet Explorer, Safari, etc. 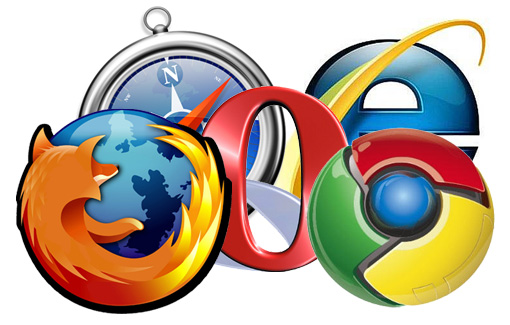 Download and Upload are similar, these two verbs are used when we want to transfer data from/to a computer to/from  remote computer or server, their difference is that DOWNLOAD you get the data from a server or a host computer to your own and UPLOAD is the act of sending data to the server or host computer.

Update and Upgrade are also similar and make people quite confused. They’re both about changing something. Update is when you change a piece of information.
As for Upgrade is to get what you already have and change it to make it better. Examples
of both:
“I’ve taken this nice picture just now, so I will update my Facebook profile picture and then have my Android upgraded.

I see you all next week!
Postado por Microcamp Merces às 09:13 Nenhum comentário: